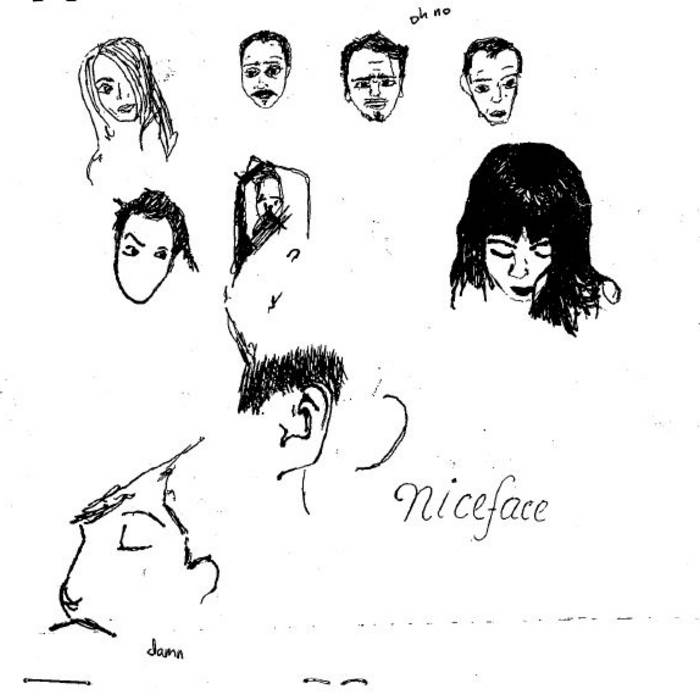 On September 27th, 2009 Niceface formed randomly as part of the 24 Hour Instant Band Challenge organized by Scott Alden. We became a band by drawing names from a hat and then proceeded to draw five song titles, made up by Scott, out of another hat. The challenge was to then write songs to go with the titles and be ready to perform them the next night along with five other bands who where working on their own sets of song titles. Nobody expected that Niceface would show up to perform with copies of a newly recorded CD.

All of these songs were written, recorded, and mixed on September 27th and 28th, 2009. These are the original mixes, flawed and perfect as they are.

Recorded and mixed by Thane Thomsen

Bandcamp Daily  your guide to the world of Bandcamp